Some of your favorite NBA teams almost ended up with these names. Orlando, Florida, scored an NBA expansion team in 1987. Naming it was put to a vote in the Orlando Sentinel. Of the 4,300 entries, four finalists were selected by the team’s owners: Heat, Tropics, Juice, and Magic. They decided on Juice, alluding to the area’s orange groves…until a team executive’s seven-year-old daughter remarked after a trip to Orlando that “This place is like magic.” Magic it was.

Original owner Dick Klein wanted the city’s NBA team to have a name that alluded (indirectly) to its meatpacking district, and his original idea was the Matadors. He nixed it when research showed that the only pro sports team with a three-syllable (or longer) name that had any lasting success was the NHL’s Montreal Canadiens. So he picked a one-syllable name: Bulls.

The Charlotte Hornets kept their name when they moved to New Orleans in 2003. But in 2012 the team announced it would change its name and filed trademarks for five possibilities: Mosquitos, Bull Sharks, Swamp Dogs, Pelicans, and Rougarou. What’s a Rougarou? It’s a mythical werewolf said to reside in the swamps of New Orleans. In the end, the team went with the Pelicans, after Louisiana’s state bird.

The Seattle SuperSonics moved to Oklahoma City in June 2008. (It cost them $45 million to get out of their lease on Seattle’s KeyArena.) With just four months to come up with a new name in time for the 2008–09 season, owners considered Marshalls and Bison, reflecting the city’s Wild West heritage, but ultimately wanted a weather word. Result: they rejected Wind and selected Thunder.

The NBA expanded into Miami in 1987. A number of names were suggested in a fan vote, with the finalists being the Sharks, Barracudas, Beaches, Flamingos, and Heat, which was the final selection. However, owners almost went with another finalist, a reference to something else Miami is known for: Vice, as in Miami Vice, the 1980s NBC crime drama. 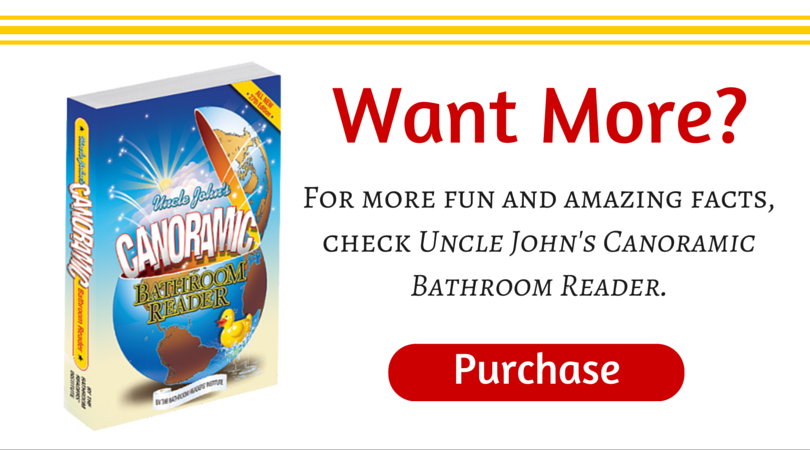