The Unique Paths of Some Past Heisman Trophy Winners

Each December, the Downtown Athletic Club awards the Heisman Trophy to the year’s top college football player. Many have gone on to huge success in the NFL, such as Cam Newton, Barry Sanders, Bo Jackson, Marcus Allen, and, uh, O.J. Simpson. Some of the other 80-odd guys to win the prize have taken a different path. 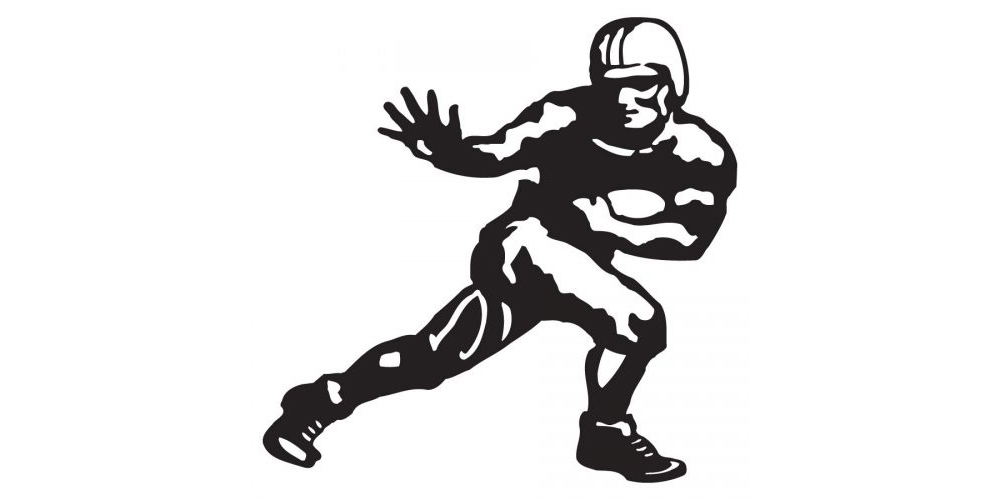 As the Heisman goes to a college player, the winner is usually about 20, 21, or 22—traditionally what we would call “college aged.” But people of any age can attend college if they pass the requirements…and they can play college football if they make the team. In 1997, Chris Weineke contacted Florida State football coach Bobby Bowden, who had recruited the quarterback in 1989, to see if he could still have a spot on the team. Bowden said yes…and in 2000, Weineke won the Heisman Trophy at age 28, the award’s oldest-ever recipient. Why did he start college so late? He spent 1990 to 1996 pursuing baseball, and made it as high as the AAA-level affiliate of the Toronto Blue Jays.

Although he won one of football’s highest honors, Ward never played professional football. He was never even drafted…by the NFL. Ward was a spectacular all-around athlete at Florida State University. Not only did he quarterback the football team to a national championship in 1993, he was a point guard who led his team to the “sweet 16” of the NCAA basketball tournament in 1992. He was also an accomplished amateur tennis player and was drafted by the Milwaukee Brewers…even though he didn’t play college baseball. Ultimately, he did go pro in basketball and played for 11 years in the NBA.
Pete Dawkins
Dawkins might be the smartest guy to ever win the Heisman. After beating a case of polio at age 11, Dawkins was a standout student athlete: all-league QB and baseball team captain. Upon graduating from Cranbrook, a prestigious, private Michigan boarding school, in 1955, he was accepted to Yale…but he enrolled in the U.S. Military Academy at West Point instead. As the halfback of the football team, he was an All-American and a Heisman Trophy winner in 1958. But that would be the last time he’d play football on a big stage. Dawkins graduated near the top of his class, and won a Rhodes Scholarship to study at Oxford, where he earned a degree in Philosophy, Politics, and Economics. Then he returned to the U.S., and got a Master’s degree and a doctorate from Princeton. Then he returned to military service, earning two Bronze Stars for Valor in the Vietnam War. He retired as a brigadier general in 1983.

George had his jersey number (27) retired by Ohio State University. As a junior in 1994, he rushed for 1,442 yards. In the next season, for which he won the Heisman, he rushed for 1,927 yards, an OSU record. George was subsequently drafted high in the NFL draft in 1996 and retired in 2004 after a stellar nine-year career that included four Pro Bowl selections and being named Offensive Rookie of the Year. But what’s really impressive: In 2016 he took over the role of sleazy lawyer Billy Flynn in the Broadway musical Chicago.