Did you collect baseball cards when you were a kid? If so, did you notice these really bad errors that somehow got past the editors? 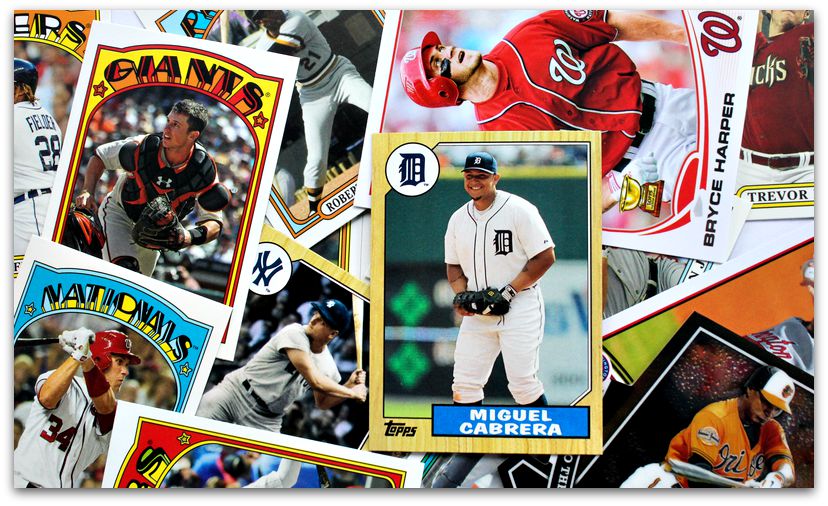 Don’t forget the Topps ’72 card of Billy Martin, then Detroit Tigers manager, leaning on his bat with an middle finger extended down the grip. Others have done it but Billy’s is iconic!