Here are some facts about mealtime in the Big House. 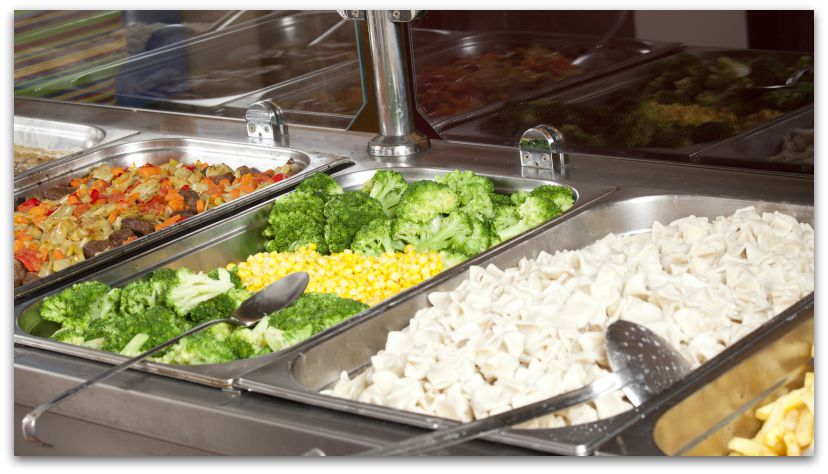