Who wouldn’t want to be part of the sea of more than 60 faces on the cover of one of the most iconic albums ever made, and by the biggest band in history? 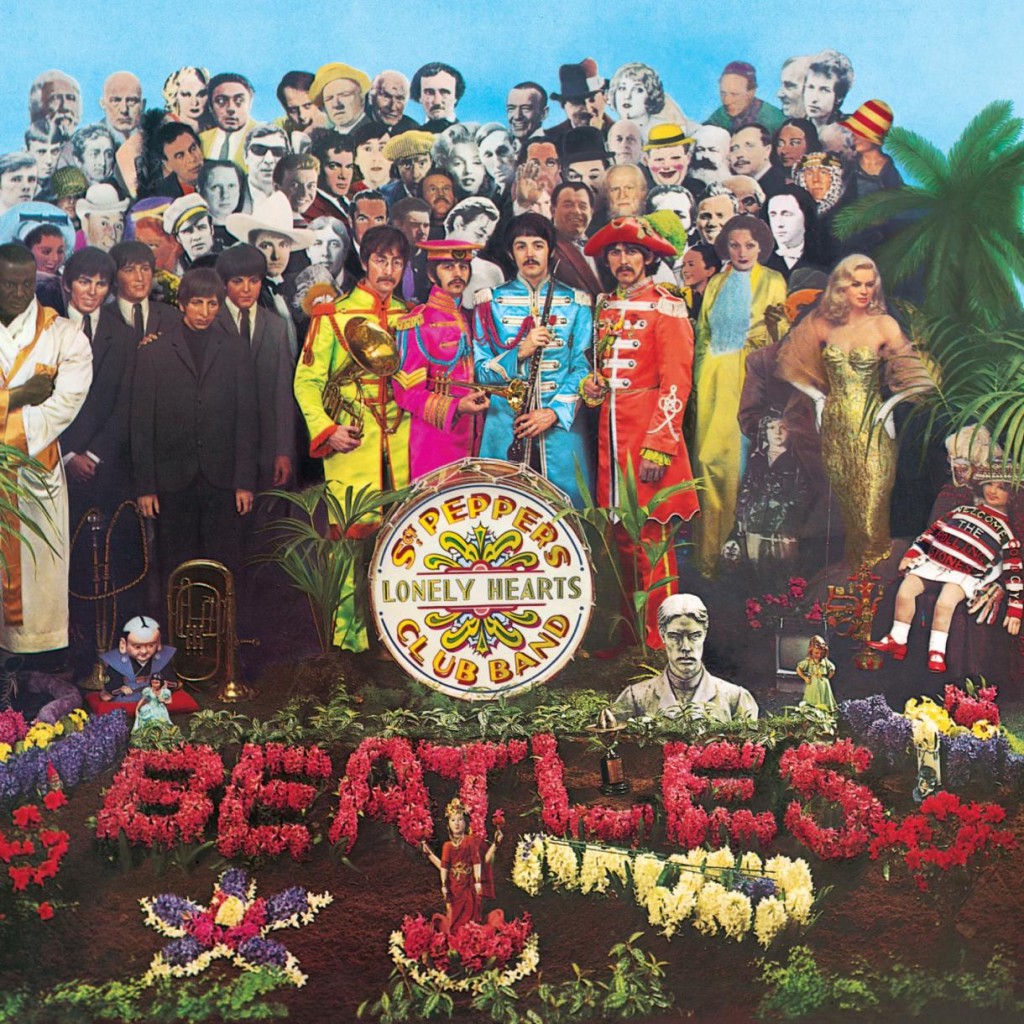 He was chosen to represent the whole of the Bowery Boys, the group that starred in a string of movies in the 1930s and 1940s. Gorcey agreed to have his image used, but wanted a $400 fee. Literally no other living person used on the cover asked for money. The Beatles’ manager Brian Epstein refused Gorcey’s request and had cover designer Peter Blake airbrush his image off of the finished cover.

At first the Golden Age of Hollywood star refused permission for her image to be used on the cover, because she didn’t want to be included in a “Lonely Hearts Club.” But after all four Beatles individually wrote her letters begging her to change her mind, she did.

An important figure in world history, he merited inclusion, but the Beatles had second thoughts about including him. The band feared Indian fans would find the use of Gandhi’s image disrespectful and as a result, wouldn’t buy the album.

These choices were also nixed because the band and its management thought they would be too controversial.

The scientist appears on the cover…sort of. He’s almost completely blocked by John Lennon’s shoulder.

Similarly, the actress can’t be clearly seen because she’s right behind George Harrison.

So this is really 4 people who didn’t appear, 2 who sort of did & 1 who almost didn’t