A look at life in the not-so-distant (but it sure seems like it!) past. Average cost of a… 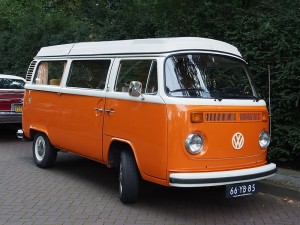 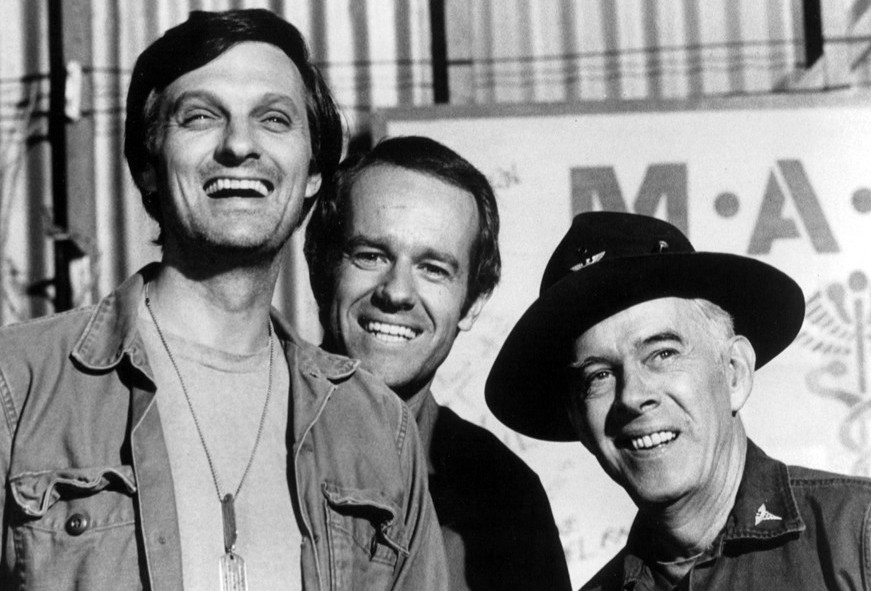 It has been great seeing all this. What about the MUSIC???