Hair They Are: The Origins of a Few Fad Haircuts

Hairstyles can define a time period as much as music or clothes. Here are the stories behind some iconic styles of yesteryear. 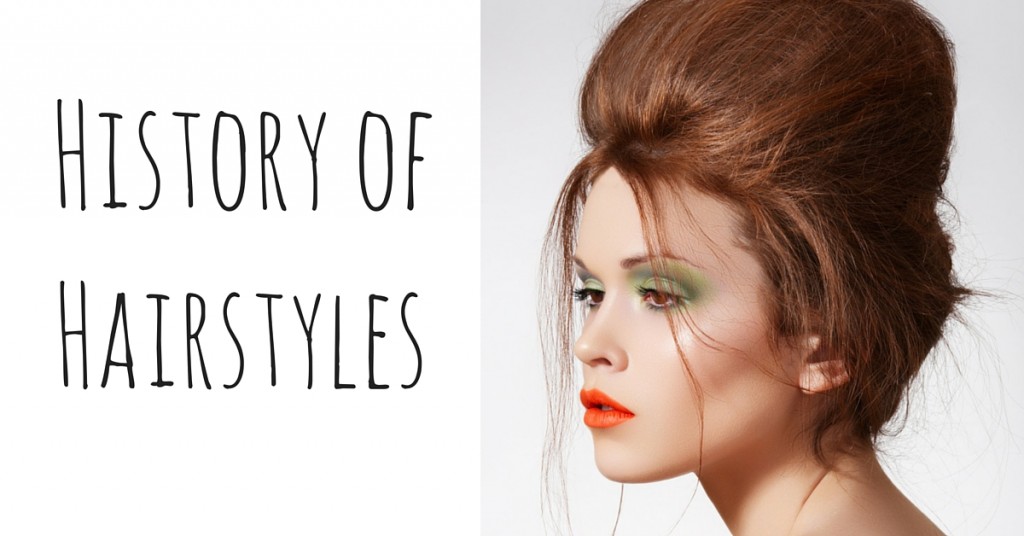 Margaret Vinci Heldt, who owned Margaret Vinci Coiffures in Chicago, won the National Coiffure Championship—a tournament for hairdressers to introduce and invent new hairstyles—in 1954. A few years later, a hairdresser trade magazine called Modern Beauty Salon asked her what she thought a hairstyle in the coming 1960s might look like. So, she created one that she thought would reflect the ‘60s: big and bold. The towering hairstyle resembled a beehive, so she called it a Beehive (although in the South it’s called a B-52, because it looks like the nose of a fighter jet). Heldt’s inspiration, however, wasn’t an actual beehive or a B-52—it was a fez.

The style in which the hair is puffed up and out and over the ears (in French bouffant literally means “puffed out”) originated in two separate time periods. It was first created in the late 19th century for Marie Antoinette, who had thin hair and wanted a style that made it look like she had a thick head of full hair. It’s an iconic style of pre-Revolution France, and it was revived in the 1950s by a prominent London hairdresser named Raymond Bessone. First Ladies such as Jacqueline Kennedy and Lady Bird Johnson made it popular throughout the ‘60s.

Shortly after it premiered in 1994, the sitcom Friends became a cultural phenomenon. It made a star out of Jennifer Aniston, but before a lot of people remembered her name, they requested hairstylists to give them a haircut like her character, Rachel, sported on the show. The “Rachel” was the most-requested women’s hairstyle of 1995, a layered, face-framing, teased-on-top ‘do. The style was invented not by a Friends hairdresser, but Chris McMillan, Aniston’s personal stylist.