Hey, Buddy: A lot of popular, colloquial phrases involve the use of a common, generic first name. Here are the origins of some of them, Jack. 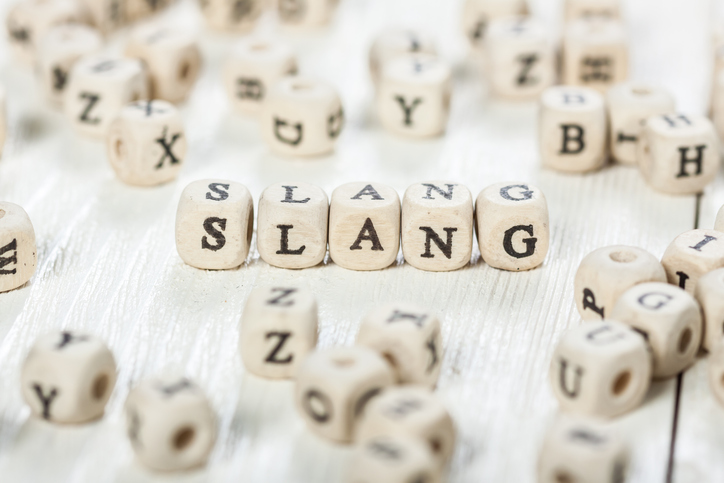 At least as early as the late 1900s, English speakers started inserting words into their speech that sounded like a blasphemous cuss word that “took the lord’s name in vein,” but skirted it by rhyming or sounding similar to the forbidden profanity. For example: “Oh my goodness” or “Jeepers creepers!” In some parts of the U.S. “cheese!” was used in this manner, which evolved into “geez.” In the 1930s, when rhyming slang became briefly popular, somebody paired “geez” with “Louise” and that relic of the era lived on as an expression of exasperation.

Rhyming two words has been a part of slang for more than a century, but this example is relatively recent, entering the vernacular in the 1960s. But first came the cool, ‘60s-sounding declaration “no way,” which linguists say really did originate in the 1960s, in New York’s Greenwich Village. By the late ‘70s, some rhyming came into the mix, via the addition of the common Spanish-language first name of José, because it just made a natural fit.

It’s a variation—and slightly sarcastic opposite version—of the always common phrase “Yes, sir!” Adding the “ee” sound at the end is a diminutive (like how kids named John might be known as Johnny), thus making it informal and also more urgent. And in the 19th century, it was commonplace in English to use the name “Bob” in place of a deity’s name, such as, “Oh my Bob!” By the end of the 1840s, those two concepts merged to create “no siree, Bob!”

There’s a linguistic phenomenon in English called the tricolon. It’s when a group of three associated things are spoken of, but in an order that’s pleasing to the ear—starting with words of shorter syllables and building to the item with the most. For example: “tall, dark, and handsome,” and “Tom, Dick, and Harry.” The latter is one of the oldest tricolons still in use, used to connote a large, anonymous group of male individuals. In the 1650s, a major English theologian of the day named John Owen used the phrase when addressed Oxford University, and it stuck around.