What was the most popular activity of the summer of 1985? Hating on New Coke, Coca-Cola’s ill-fated attempt to reformulate its popular product.

The first major diet drink on the market was Diet Pepsi, launched in 1964. Coca-Cola offered Tab, but as its cans bore a warning about how the sugar substitute used led to cancer in lab rats, its market share dwindled, prompting Coke to begin the development of a new sugar-free drink in 1980. While creating the formula that would become Diet Coke, chemists accidentally created a sugar-sweetened formula that executives liked well enough to develop.

By late 1984, the highest levels of Coke had created a plan called “Project Kansas,” a top-secret ploy to replace the old, popular Coca-Cola formula with this new one.

Why would they do that? By 1984, more people were choosing Pepsi over Coke, preferring that much sweeter beverage. This New Coke formula reportedly tasted a lot like Pepsi, and it was just as sweet…and it beat the competition in extensive taste-tests of over 200,000 people. Even local bottlers around the country privy to the news thought that “New Coke” was a can’t-miss business move.

After a product launch with a big event at Lincoln Center in April 1985, New Coke took off. Sales skyrocketed for Coke, and independent taste tests conducted by newspapers in the U.S. and Europe declared New Coke the winner. 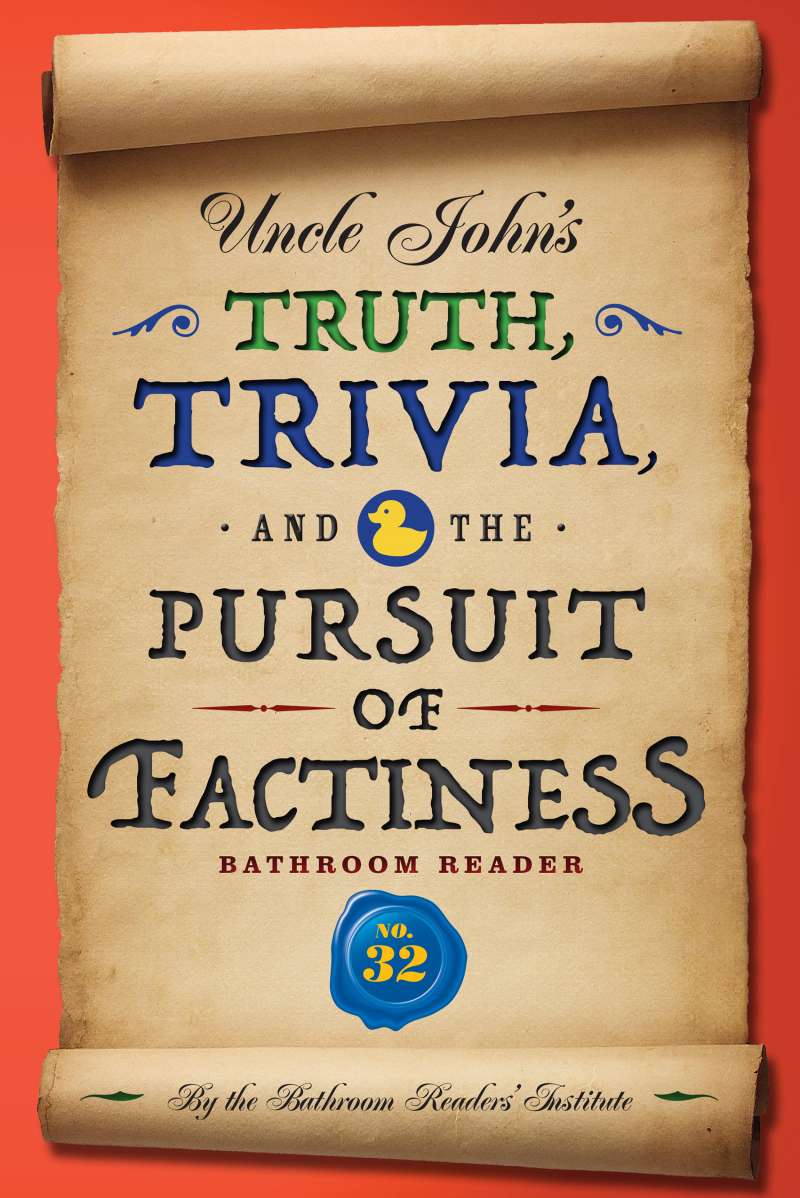 But then, the greasy wheels started to squeak…and they didn’t like the oil they were getting. (Or sugary soda, rather.) News reports circulated about angry hardcore fans of old Coke hoarding whatever cans and bottles they could find, and paying top dollar for them, too.

Up in Seattle, real estate speculator Gay Mullins felt so strongly about his distaste for the new taste of Coke that he formed Old Cola Drinkers of America, complete with a hotline for people to vent about the great cola switchover of ’85. Back at Coca-Cola headquarters in Atlanta, executives fielded complaints from local bottlers — they’d been wrong about the greatness of New Coke, and were being bombarded with angry phone calls.

Old Cola Drinkers of America led the charge. Mullins charged members $10 for a “war kit” that consisted mostly of a “down with New Coke” bumper sticker. He put as much as $100,000 in this new business and chapters opened up around the country, with its faithful clogging Coke’s answering machines with their complaints and even filing a lawsuit to force Coke to readopt its old formula.

Coke finally gave in to perceived public sentiment and brought back the old stuff just 79 days after the debut of New Coke. They called it “Classic Coke” and later, “Coca-Cola Classic.”

But when the old Coke came back, a number of public figures commented that the supposedly familiar soda tasted…off. That’s when the public — led by Old Cola Drinkers of America — discovered that Coca-Cola actually was different. It was now sweetened with cheaper high fructose corn syrup as opposed to real sugar. A little more digging by reporters revealed that Coke had quietly replaced the sweetener way back in 1980. Apparently not having access to it for a couple of months awakened palates across the land.

The story gets even weirder. It turns out that Old Cola Drinkers of America was a money-making scam. Mullins was later revealed to have started his group as a ploy to get bought out (for its marketing purposes) by either Coke or Pepsi. Neither did.

Amazingly, New Coke, regarded as one of the biggest flops in history, didn’t die forever. Coke relaunched it in 1990 under the name “Coke II,” and it stayed on store shelves until 2002. (And it was produced in limited quantities as a tie-in with Netflix’s hit ‘80s set show Stranger Things.)