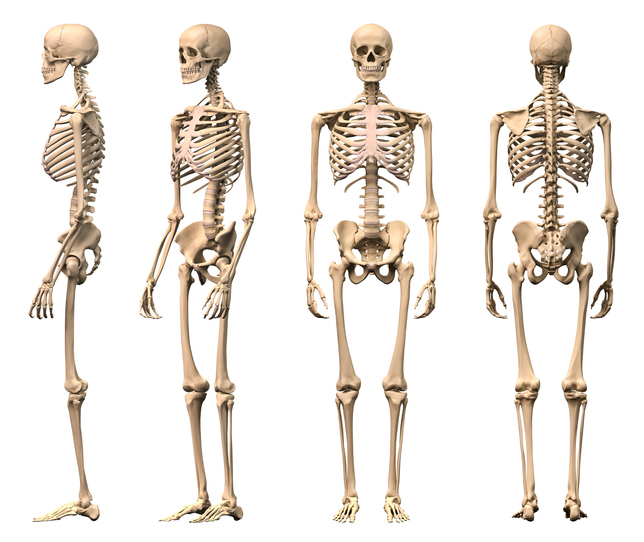 No Bones About It: The Human Skeleton is Fascinating!

No matter who you are, you’ve got something that everybody else has got, too: a skeleton! Underneath your skin sits a complex system of bones to keep you upright and moving. Here are some fascinating facts you and your kids can enjoy about the hum...

Read More about No Bones About It: The Human Skeleton is Fascinating!» Tragically, countless individuals have died in airplane crashes or accidents. A rarer way to move over to the afterlife: dying in a model airplane accident. But it happens. Killed by His Own Plane Model plane enthusiast Roger Wallace was f...