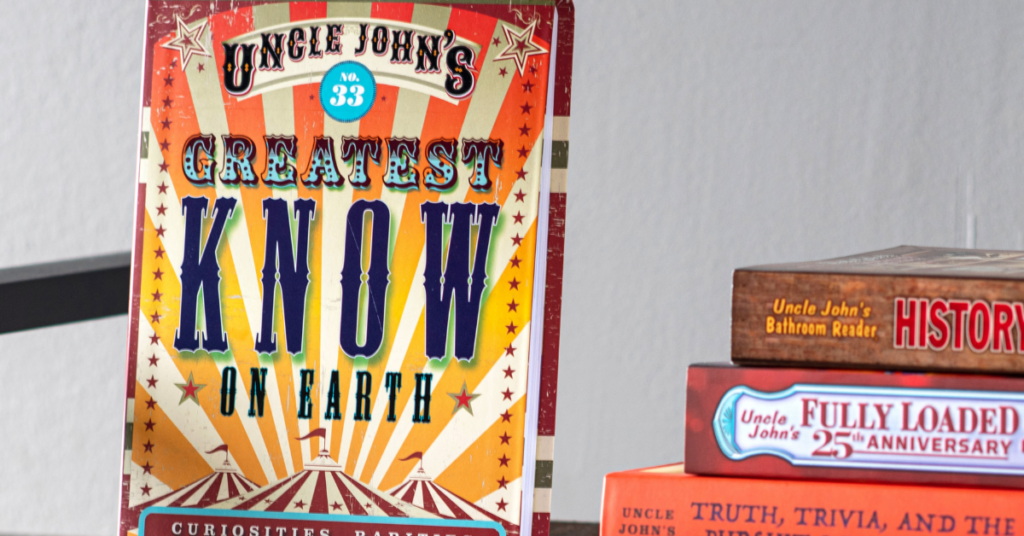 To mark the release of Anchorman 2, here is a look back at famous anchormen and their signature "sign-off." You stay classy, BRI Fans. “Good night, and good luck.” Possibly the most famous sign-off in TV history, this phrase was coined by 1950s ... Even much-loathed celebrities like Donald Trump and Paris Hilton have gone out of their way to fulfill the request of sick or dying children who wanted to meet them. Here are the surprising stories of famous people and companies who said no to the Ma...

No Whey? Yes Whey: The Truth About Greek Yogurt

A few years ago, a new product hit your grocer's dairy case seemingly out of nowhere: Greek yogurt. It's an extra-thick, extra-creamy, and protein-heavy version of. The main difference, besides the thick, almost cheesecake-like consistency: There's v...

Read More about No Whey? Yes Whey: The Truth About Greek Yogurt»