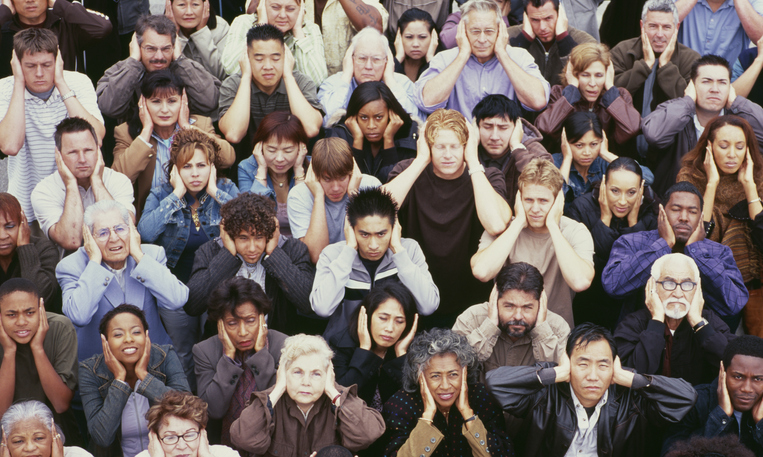 Taos, New Mexico is home to an artistic community, a lot of turquoise jewelry, unbelievably beautiful landscapes…and a strange noise that’s baffled scientists. Out of the blue Sometime out of the blue in the early ‘90s, residents of ...

Read More about The Taos Hum» Learn to Speak the Canadian Way

Should you ever find yourself in Canada and don’t understand the conversation, here’s a handy guide. (And if none of these come up…well, you just might be in the French-speaking part of Canada.) Keener: A person who tries desperately to ...

Read More about Learn to Speak the Canadian Way» As the world prepares to celebrate St. Patrick’s Day—and all things Irish—here’s a look at some of the things that can only be found on the Emerald Isle. Halloween as a National Holiday? Think Halloween is a big deal in the U.S.? It’s bigg...

Read More about Only in Ireland» Has Anyone Lived in the Eiffel Tower?

In 2016, a vacation rental company transformed a first-floor conference room in the Eiffel Tower into a luxury two-bedroom apartment, and four lucky contest winners got to call the tower home for a night. But there once was a man who could live there...

Read More about Has Anyone Lived in the Eiffel Tower?»

Weird News from Above

When you think about it, it’s kind of weird and amazing that humans have created machines that allow us to travel through the sky and into space. It makes sense then that there are going to be some weird stories about what happens when humans take ...

Read More about Weird News from Above»