It Came From ‘Germophobia’: The Lengths We’ll Go

We’ve got a brand new book out: Uncle John’s Germophobia. It’s all about hospital horrors, bad doctors, botched surgeries, nightmare nurses, weird diseases, and all the things that can and will go wrong when it comes to your health. Here’s a ...

Read More about It Came From ‘Germophobia’: The Lengths We’ll Go» “This Next Song Is About…Me!”

Musicians often write songs about other musicians—the Commodores’ “Night Shift” is about Jackie Wilson, for example. And sometimes, the musicians who had songs written about them cover those very songs. • The Barenaked Ladies’ hit “Bria...

Read More about “This Next Song Is About…Me!”»

The World’s Most Expensive Movie Props

Movies cost a lot of money— it’s expensive to build sets, pay actors, and occasionally, a single prop. The purse The films of Woody Allen earn critical acclaim, but they are usually modest commercial hits, with subsequently small production budg...

Read More about The World’s Most Expensive Movie Props» As Dungeon & Dragons turns 40 years old, here is a look back at the history of how this game came to be. ROLLING THE DICE Gary Gygax (pronounced GHEE-Gax) was an insurance underwriter living in Lake Geneva, Wisconsin, in the late 1960s. He made... 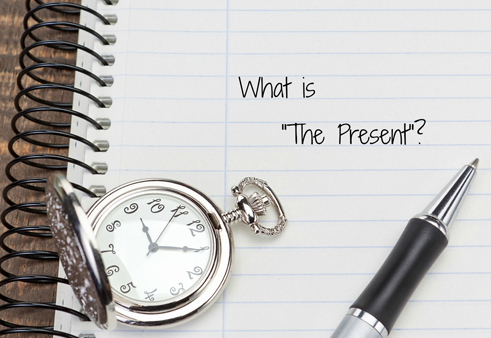 When Did “The Present” Begin?

It's a harder question than it sounds. Does the present refer to right this second? Today? This year? The past few years? Fortunately, science has the answer. Different scientific disciplines, cultures, and religions base their calendars on different...

Read More about When Did “The Present” Begin?»